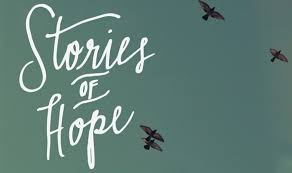 People who have overcome schizophrenia.

When schizophrenia left me disabled, I needed proof that others had reclaimed their lives, and I could, too. Reading stories of hope from others with schizophrenia played a vital role in my recovery.

Before I was diagnosed with this illness, I used to think that developing schizophrenia was one of the worst things that could happen to a person. I did not know that it is a brain disease similar to stroke and Parkinson’s Disease.

Today, individuals with schizophrenia do recover and resume normal life, thanks to medication and community support.

My journey from treatment-resistant schizophrenia to full recovery was not easy. Initially, I suffered from severe symptoms that left me unable to work or experience the fullness of life. 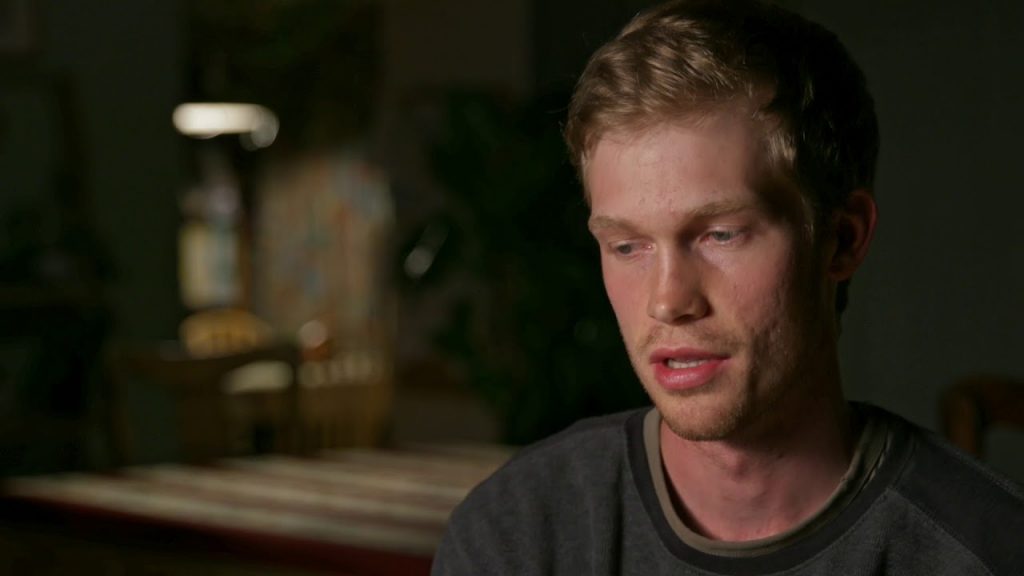 Over the span of twelve months, I tried five different medications, all of which had severe side effects and little benefit. But, after a year, I finally found an effective medication, and my symptoms began to abate. My symptoms had included hearing voices and seeing things that were not real. Thanks to medication, these were almost entirely eliminated after six months.

With effective treatment, I was finally able to resume a meaningful professional and social life. I regained my ability to play the violin and returned to college. Two years later, I completed my bachelor’s degree in molecular biology from the University of Cincinnati and graduated with honors.

Recently, I began to use the term “Schizophrenia Survivor,” because this is how I feel about myself. Like individuals with other permanent conditions including diabetes, high blood pressure, and arthritis, I will always have schizophrenia. But with effective treatment, I have reclaimed my life.

In an effort to broaden my understanding of what other people with schizophrenia experience, and to better understand myself, I established an online group of “Schizophrenia Survivors” in 2017. These are people from around the country with schizophrenia who live productive and meaningful lives. Every survivor who shares their story takes medication, and probably always will.

But with treatment, their symptoms are cured, or nearly so. We work, volunteer, and explore hobbies. We enjoy strong relationships with friends and family. Our hope has been realized.

It has been suggested to me that success stories like mine are exceptionally rare, and should be ignored, in order to avoid sparking false hope in struggling individuals. But when I stand in solidarity with other Schizophrenia Survivors, it is clear that we cannot all be the “exception to the rule.” Each of our stories is different, but they are all stories of hope. 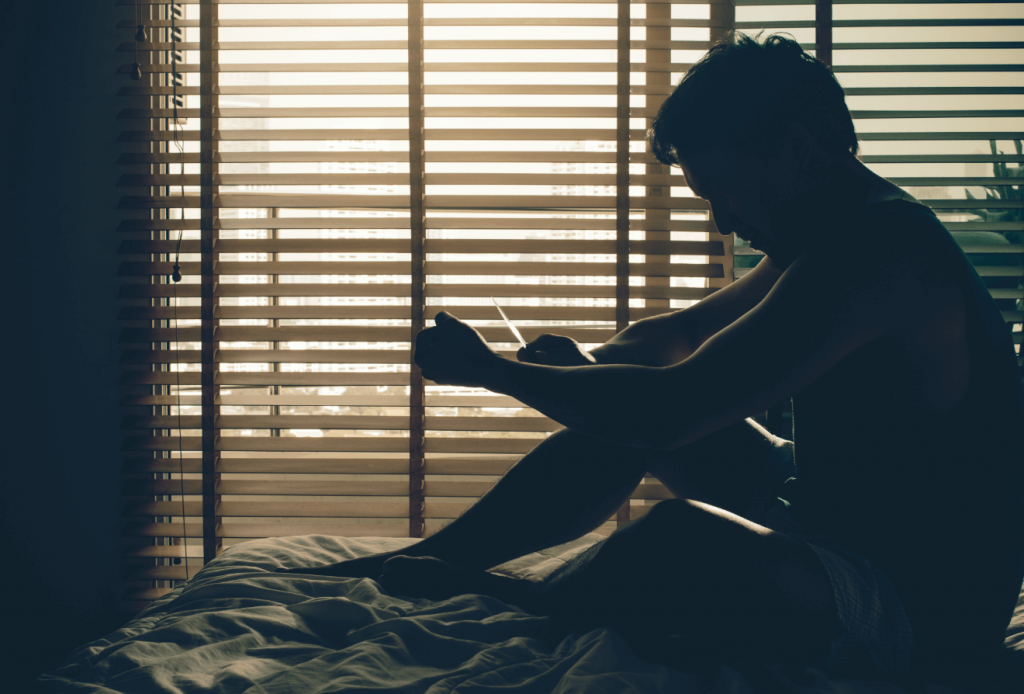 Like me, two of the Survivors completed bachelor’s degrees during their recovery, in sociology and engineering. One remarkable woman went on to graduate with a master’s degree in psychology. Another woman thrives in her work teaching others with severe mental illness to share their stories.

Some of the Survivors, including myself, have experienced thrilling delusions (fixed false beliefs). I remember believing I was about to become one of the top ten most influential people in the world, and that I would soon marry a billionaire. One of the Survivors has struggled for years with the belief that either she or her son will make a worldwide impact of a magnitude rarely seen throughout history.

And yet, with treatment, both of us were restored to wellness and full recovery. We returned to our university studies, and we both graduated from college with high grades.

Unfortunately, many of us acutely feel the stigma of schizophrenia. Because of this, one of us has written both her memoir and inspirational blog under a pen name. As a working mother of three, a college graduate, and model citizen, she should have no shame in sharing her diagnosis.

When I initially shared my diagnosis, I lost many friends. This led me to keep my secret for seven years. In a sense, I lived in the shadows. But today, I stand tall with others who have recovered. There is no shame in having any disease or medical condition, including schizophrenia.

I am honored to be a part of this brave group of “Schizophrenia Survivors.” We have beat this disease, and are proud of it.

Our journey continues together.

A Beginner's Guide To Finding A Therapist 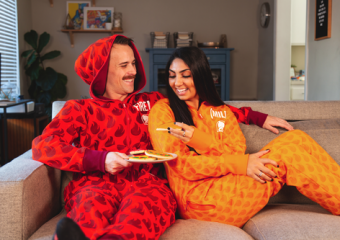 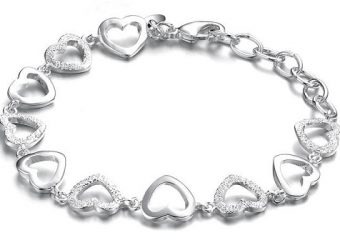